One Piece Episode 930 Release date Announced Officially [Its coming back]

One Piece Episode 930 was delayed But now official news has arrived that One Piece is going to start airing episodes soon and also the Release date has been announced too.

It’s been 4 months since Corona-Chan went full on Yandere and snapped into her rampage that is consuming the world. Her rampage has affected many, from working class people to gamers to now the world of Anime. 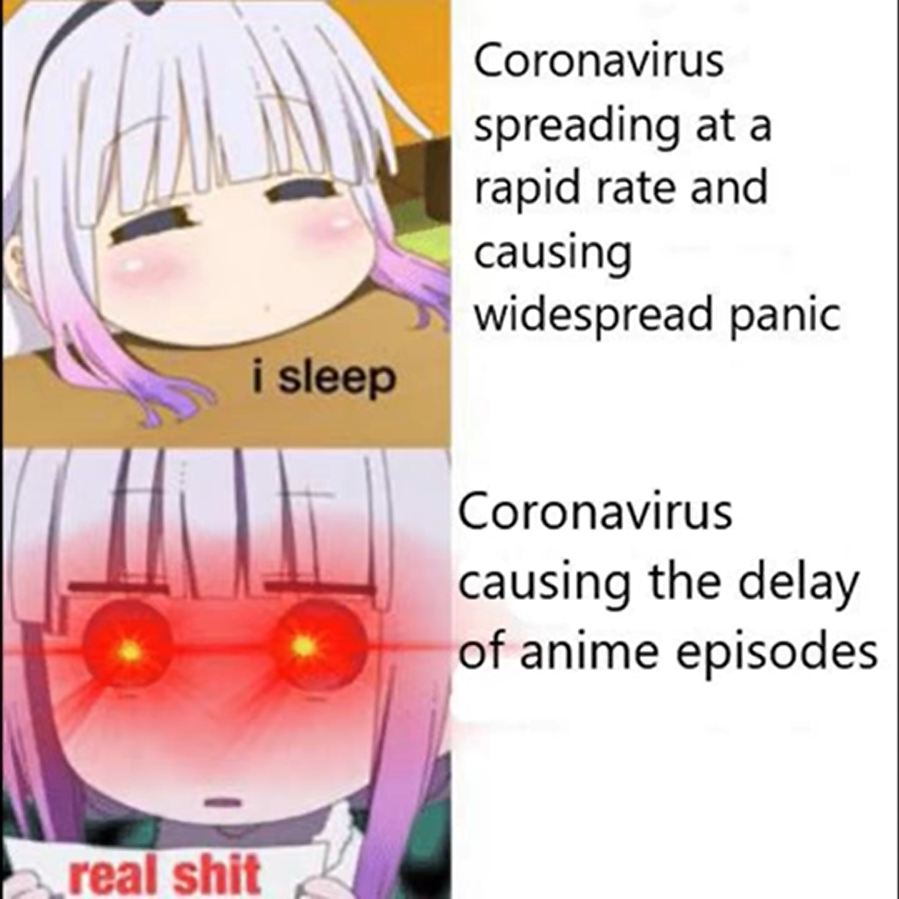 Now, as Otakus, it is our responsibility to stay in our homes and watch us some good anime until the heat dies down. We’ll beat Corona-Chan, because we have the power of God and Anime on our side! Maybe we’ll take the time to find some potential weebs and suggest them some good anime.

For those Otakus who are planning to watch Nakama’s bath scene in the 930th Episode of One Piece, I got some bad news for you…

Apparently, the guys at Toei announced that the 930th episode of One Piece, which was supposed to air on 26th April, will be delayed and instead, they will be re-running the Wano arc, which is the 892nd Episode, until Corona-Chan gets her stuff together. For all those Nakama fans who wanted the bath scene, you guys (maybe gals, I dunno), Nah guys… you gotta wait until Corona-Chan cools down.

It is was uncertain when they’ll start airing the Wano-arc again, but now the time has come and The release date is officially announced which is 28th of June 2020. But my personal speculation here was that they will repeat the earlier arcs until Corona-Chan… I’ve used this too much. I was sure that Episode 930 will surely release somewhere in August-September because let’s be honest, they did a good job here, there is no guarantee that Corona-Chan will spare us that easy.

First Bleach and now One Piece, the delaying of Anime episodes has taken quite the toll on us. But isn’t it the best time to release Anime. With people being locked in their homes, even the busiest of the people will find some time out of their lives to watch some Anime they had on their watch list way long ago. Maybe let us know in the comments what series you want to watch during the lock down.

For those who don’t know what One Piece is (I don’t think anyone doesn’t know about It.), One Piece was originally a manga series on the legendary Shounen Jump by our boi Eiichiro Oda, who is known for… well… One Piece. Released originally in July 22, 1997, One Piece is one of the highest grossing manga series of all time, getting an Anime adaptation in the year 1999. Since then, the series is still ongoing and I guess Oda will keep giving us this holy grail of Shounen Manga and Anime until either he dies or the world goes to shit in 2020.

It’s a really good Manga and Anime that I would suggest to anyone who is trying to get into Otaku culture.

The anime Fire Force by Atsushi Okubo has received a theatrical show at Umeda Arts Theater in Osaka on 31 July...
Read more

Black clover episode 134 Release date, spoilers and where to watch

In this post we are going to discuss about the Latest black clover episode 134 and release date related of episode, so...
Read more

The Twitter world is trending with #ripjeffbezos that Jeff Bezos is dead. All number rip Jeff Bezos trends over claims that he...
Read more

Higurashi when they cry returning after delay (Release Date, spoilers)

One of the most popular horror anime in fandom rejoice after 07 Expansion and kadokawa announced that there will be a Higurashi...
Read more

A novel named as "Eternity Books" will get an anime adaption by the Studio seven The publisher Alpha Polis...
Read more

Hey Folks is kissanime ru banned and you need an alternative ? or your favorite anime Streaming website is banned ? then...
Read more

The Day I Became a God: Author says “Most Moving Anime Ever”

The anime, The Day I Became a God is the work of Jun Maeda. If you have recently watch Charlotte or Angel...
Read more

Tower of God Anime Season 2 After waiting for more than 10 years for this manhwa to get adapted, finally it happened...
Read more
News

Are you waiting for kaguya sama Love is war season 3 ? ‌For all the kaguya sama anime fans out there, Kaguya...
Read more
News

Yep you heard it right Black clover episode 133 release date has been announced and its coming back. we...
Read more
Anime

Looking for Fan Service Anime released in 2020 ? then you are at the right place hop on and see what we...
Read more
News

SHOGO MOBILE ARMOR DIVISION, THE 1st AND BEST ATTEMPT BY THE WEST TO BRING ANIME INTO VIDEO GAMES.

I still remember that evening. I was 3 at that time. I usually watched my uncle sitting on a computer in the...
Read more

Stay on top - Get the daily news in your inbox